Altea and Benidorm: Contrasts in Alicante 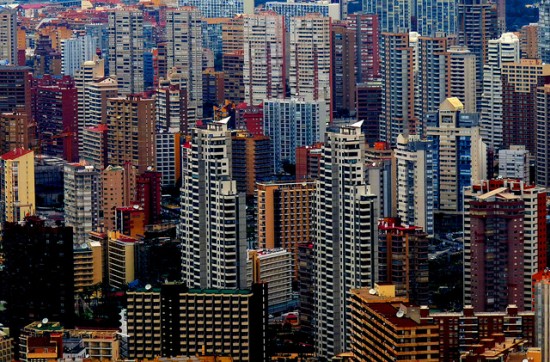 With summer in sight and weekends to enjoy, we propose a route of contrasting differences from the lively Benidorm to the tranquil white village of Altea with its warm welcome.

With the mild climate weekend trips are almost at any time of year, but it is in spring time when the weather is perfect to explore the Region of Valencia. With Colegio Internacional Alicante we go to the northern part of the province to discover two of its most symbolic villages, despite being poles apart in their urban design.

At just 50 km from Alicante and around 130 to Valencia, Benidorm is one of the icons of the Mediterranean coast and internationally known centre of attraction for tourists from around the world but especially English and German. Its profile is marked by numerous skyscrapers which place countless hotels and apartment blocks, an urban design that already in the 60s of the twentieth century, turned into a unique and vital interest: tourism. Benidorm is the third largest city in Spain in number of hotel beds, only after Madrid and Barcelona, ​​which gives us an idea of ​​the economic engine that it represents. Located between mountains like” Sierra Gelada”, “Cortina” and the impressive” Puig Campana”, its climate is perfect for tourist all year round. The plan is simple: enjoy the coastline of five beaches: the largest “Levante” and “Poniente’s” beach, but to escape the excessive noise, yes, you should go for example to “Cala Almadrava”.

Not only the beaches, nightlife but theme parks are another of its tourist attractions. You can see the long list of amenities. Although sometimes just a scenic drive to see its spectacular buildings it is worth the visit. “Neguri Gane”, “ Bali III”or “Intempo Hotel” are some of the illustrious skyscrapers of Benidorm.

A little more than a quarter of an hour north to Benidorm is Altea, a town that is the opposite of Benidorm: small, comfy and with only a few major buildings, despite of also having an outstanding tourist population, which are accommodated in chalets and bungalows on both sides of the bay. Which is formed in a circle from the old town called Altea la Vella and sheltered from another mountain “Mascarat”. The silhouette of Altea, with its blue-domed church on top of the old town all whitewashed houses, is symbolic of the Costa Blanca. A stroll through its narrow and steep streets with spectacular views over the Mediterranean is a great idea at any time of year. If you are looking for tranquillity, this is a good place to stay, although in the months of July and August it is also hustle and bustle. Aside from having a pebble beach and clean water, the cultural activities are usually constant in this village. In the second week of August the “Castell de L’Olla”, a fireworks display takes place that is launched from the sea.